JAVASCRIPT IS DISABLED:
Your browser does not support JavaScript. To add items to your Toolkit, you need to enable JavaScript for the domain werise-toolkit. Otherwise, you will not be able to add or view resource tools.
Skip to main content

COOKIES ARE DISABLED:
It seems your browser does not accept cookies. To add items to your Toolkit, you need to accept cookies from the domain werise-toolkit.org. Otherwise, you will only be able to view items in your browser.

Within each Cycle we offer Key Ideas and Tools to support you wherever you are in your movement building journey.  Are you just starting out or are you in the heat of a shaking up moment?  What is emerging in your context and what do you want to do?  What kind of capacity do you have?  Have you thought about risks and safety?  These Cycles can be used as a framework for Movement Builders—both experienced and new. So start collecting your tools and store them in your We Rise toolkit. 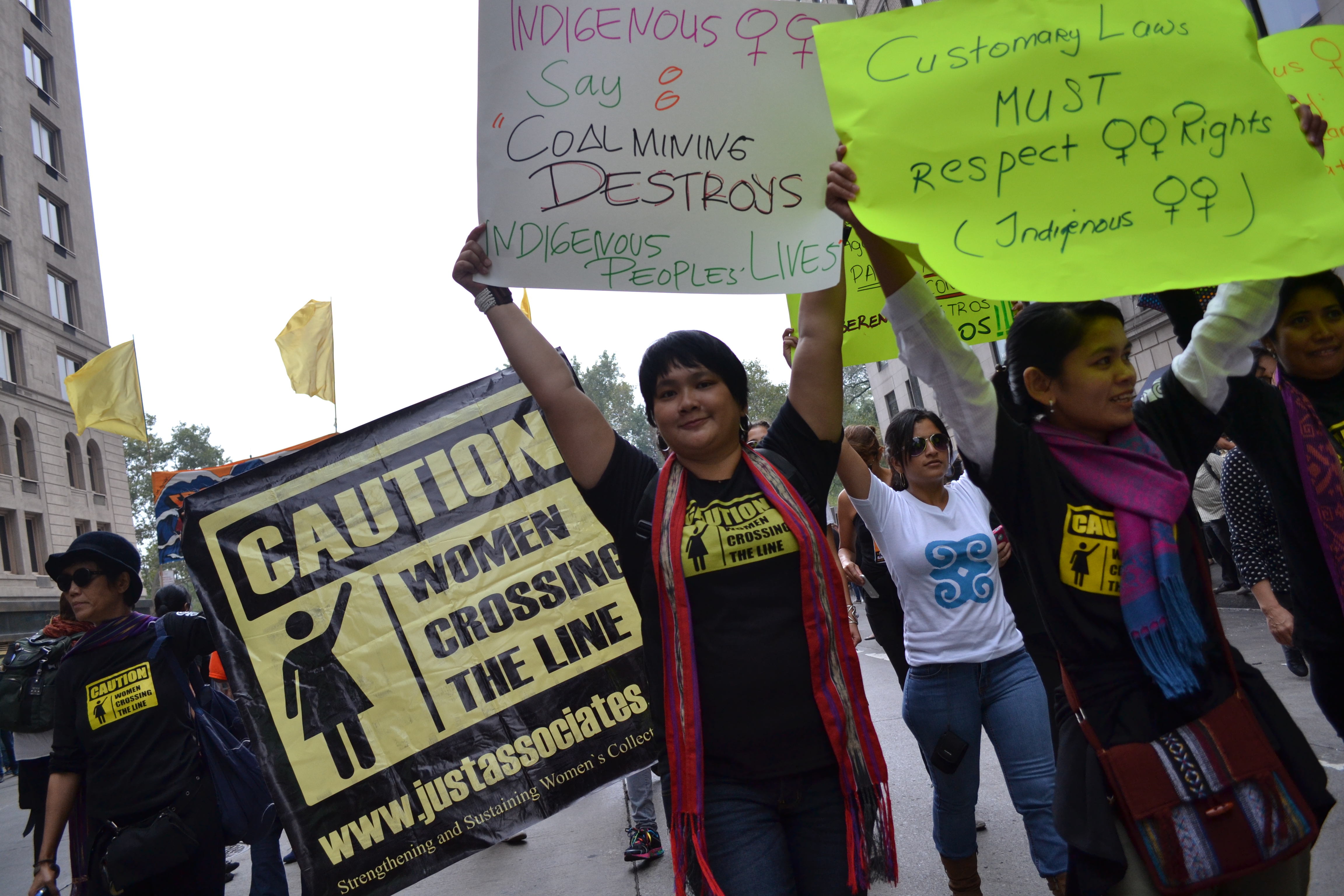 Shaking Up is about mobilizing power for impact—oriented by our alternative vision and agenda, we strategically act with allies to make lasting change in policy and decision making, shift social norms, and protect and strengthen our communities.