JAVASCRIPT IS DISABLED:
Your browser does not support JavaScript. To add items to your Toolkit, you need to enable JavaScript for the domain werise-toolkit. Otherwise, you will not be able to add or view resource tools.
Skip to main content

COOKIES ARE DISABLED:
It seems your browser does not accept cookies. To add items to your Toolkit, you need to accept cookies from the domain werise-toolkit.org. Otherwise, you will only be able to view items in your browser.

Standing Up: Mobilization, Alliances and Action

Are you ready to move into action—resisting, speaking out, challenging, proposing solutions and standing up for what you believe is right? Are you clear what tactics will take your agenda forward and preparing for potential risks or backlash? Do you need to define what change or alternatives solutions you are promoting? Do you want to change the public conversation and are you clear on your message, medium and audience? These Cycles can be used as a framework for Movement Builders—both experienced and new. So start collecting your tools and store them in your We Rise toolkit. 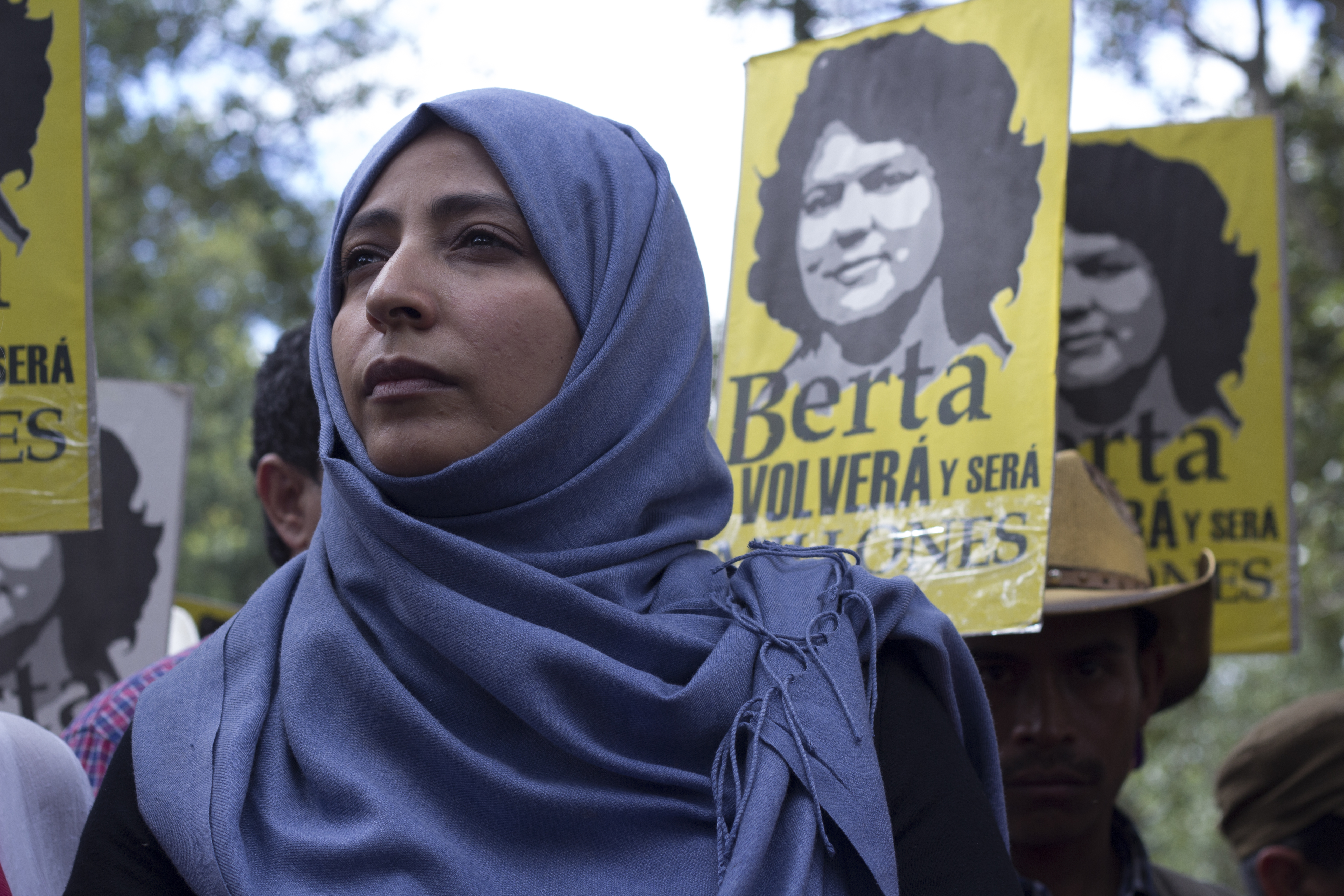 Standing Up is about organizing and mobilizing our collective power with others to resist injustice, challenge the status quo, stand up for our rights, address needs and assert our demands.